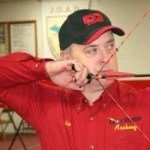 Jim is the owner of Spot Shooter Archery and Killer Beez archery products. He picked up his first bow in 1993. After 7 years of shooting leagues and  bow hunting he wanted to take his shooting to another level. Jim became a student of Terry Wunderle and started shooting tournaments  around the state. 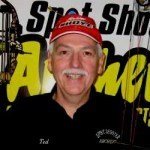 Ted Lemanski started shooting with his Dad when he was 8 years old. He participated in State and National Tournaments with him until he was 17; when he won the NAA Nationals. That year Ted’s Dad was Third in the State NAA tournament. 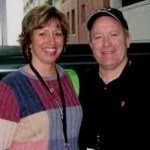 Kim and Rod Coles have known Jim Beasley since 2001 and have worked with him doing small projects since he opened Spot Shooter Archery. Now Kim volunteers at the store once a week helping with the books. 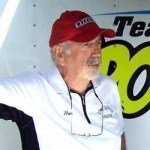 Ron’s dad had him in a goose blind when he was four, so he grew up hunting. He started bow hunting at fourteen. Ron has hunted waterfowl and upland game and raised dogs for many years, but everything kind of got in the way of bow hunting, so he bowed out of the shot gunning and now bow hunting is what he enjoys most. 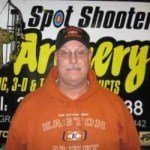 Brian is a passionate bow hunter and avid target archer now for many years. He is a level two NAA Instructor. Brian is a JOAD instructor at Livingston Conservation & Sports Association Club. He has competed in both State and National Indoor & Outdoor level Archery Tournaments and IBO/3D Tournaments. 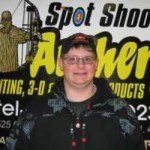 Greg started shooting when he was age 11 with his father at Livingston Conservation and Sports Association Club in 2006. He became a member of the LC+SA JOAD competition team in 2007. Greg is also another proud student of Terry Wunderle. 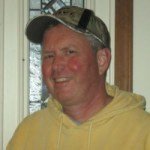 Tim Scheib, of Fenton, MI, was introduced to archery by his future father in-law Tom Stevenson in 1976 while dating Tom’s daughter and Tim’s future wife, Kathy. He caught the archery bug then and hasn’t been able to shake it.